This Week We Heard

Relevant and inspiring happenings tied into music and media

Rounding out this edition on a more frivolous note: musicians branching out with side businesses. After it recently emerged OutKast member BigBoi is now selling dog shampoo, Norwegian disco king Todd Terje is peddling underwear on his official online store, and more to our taste, Drum & Bass luminary John B is offering his own batch of ‘Up All Night’ limited edition dubplate hot sauce. Random entrepreneurialism.

Streaming platforms: the new gatekeepers of the music industry?

Streaming is dominating revenue. Touted as ‘the new gatekeepers’ in Jason Chernofsky’s latest blog post on the topic, streaming services are making all the power moves to ensure their continued dominance. Here’s an interesting take on how they might even become the next generation record label. Interested in a more democratic approach? Check out streaming music cooperative Resonate.

Brands are the new record labels?

Not only are streaming services starting to behave like labels, so are brands like Red Bull, and Adidas. Adidas’ creative partnerships with musicians open up exciting opportunities in a world where record labels are no longer kings. Interested in learning more? Here’s a great round-up of the new types of business models and activities labels are pursuing. 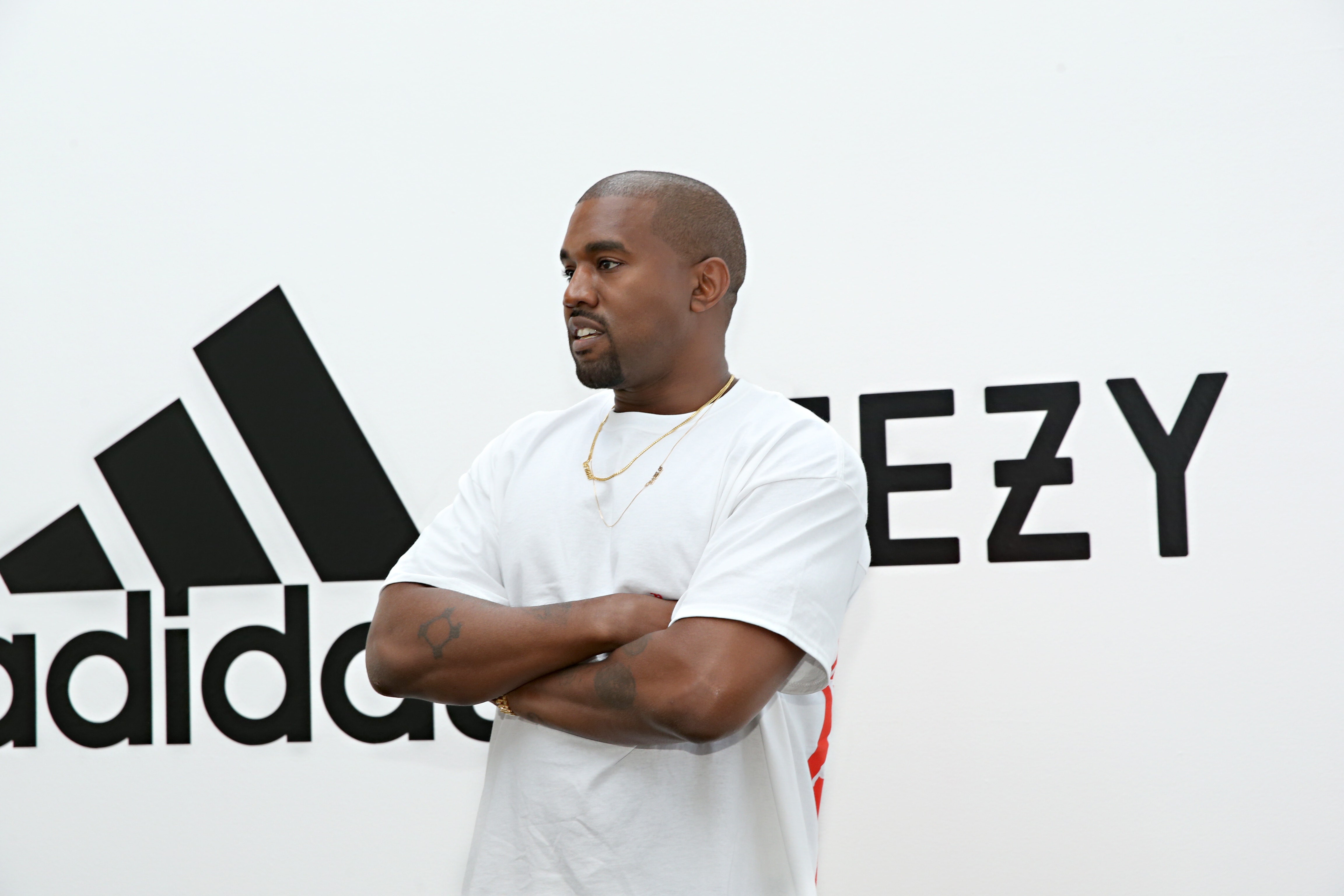 In a streaming world, WeTransfer is using downloads as its secret music weapon.

In recent months, the eight-year-old startup has aggressively evolved its brand from practical utility to cultural tastemaker, chasing high-profile music projects while advocating for the importance of downloads in music discovery and artist promotion. In addition to producing its own podcast titled WeTalkMusic and a mini-documentary series called The Creative Class, WeTransfer has collaborated with the likes of Resident Advisor, THUMP and XLR8R, as well as artists such as Moderat and Hudson Mohawke. To celebrate the opening of their first office in LA, last week saw them put on their How We Do event, curated by world renowned DJ and Producer Gilles Peterson.