Ministry of Sound, one of the U.K.’s biggest independent labels, has been acquired by the British arm of Sony Music. Originally launched in 1993 as an extension of the influential London nightclub founded by James Palumbo, in the two decades since then Ministry Of Sound has grown to become one of the world’s biggest dance music labels. The resulting changes that will come into effect, particularly in regards to the local Australian arm of the imprint, are still unclear. But with Sony currently netting $25M per week in streaming revenue (overtaking physical and download purchases) we know where they found the extra cash. 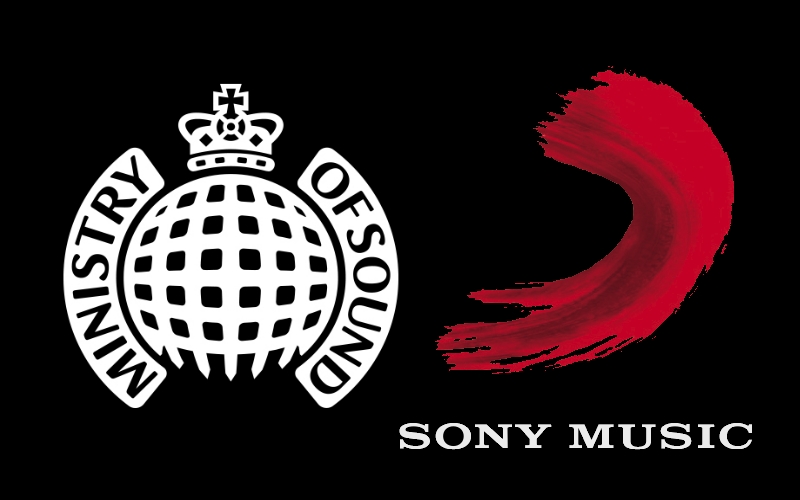